Implementing UEM (formerly EMM) SDKs in mobile apps is extremely difficult, even for the most skilled team of mobile developers. I’m referring to mobility management SDKs like VMware (AirWatch), Microsoft Intune, MobileIron, IBM, BlackBerry, etc. These SDKs are designed for corporate IT departments to distribute, manage and secure the mobile apps that employees use in the workplace to access corporate resources using a mobile device. And the difficulty of these SDKs has nothing to do with the product itself per se. The nature of the job these SDKs perform, and the fragmented and hyper-variable environments in which they’re developed and deployed, introduce inherent complexity into the process. No matter how you slice it, UEM SDKs are extremely resource-intensive to build, and complicated to deploy and manage in mobile apps if implemented manually – ie: by modifying source code. And since mobile apps can be developed in different frameworks (native, hybrid and non-native0, there are very important framework dependencies that will determine if the SDK is at all compatible with your app. Here’s a good 3rd party article on the subject by mobile technology analyst Jack Madden.

When developers and ISVs implement these SDKs manually (ie: by modifying source code of the mobile app), the release cycles are always very long (6 to 9 months or more per OS, assuming they have the source code). This blog will explain in technical detail why this is the case, and will also explain how Appdome solves this problem for all major UEM SDKs.

UEM SDKs sometimes intercept user flows and insert new workflows in the user’s path, sometimes using ‘webviews’ that take the user outside the app experience, and then back in again. Ever been in a mobile app doing your thing, enjoying the beautiful design, clicking on big blue perfectly sized buttons that look like delicious cotton candy. Then you click on a link and all of a sudden you’re staring at a pre-historic webform that looks like it was written circa 1994, where you need to scroll for 10 seconds just to see the right half of the input field to enter your name, then back again. It uses .0005 point micro-font that’s so small you need to ask Aunt Birdie for her bifocals just to read it?  Yeah, we’ve all been there. 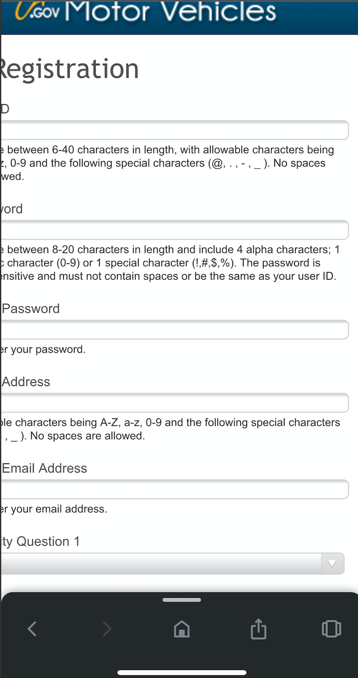 Appdome Applies AI to Overcome Framework Dependencies to Reach All Apps – without any coding or plugins.

For developers, Appdome exposes advanced instrumentation for building custom workflows inside mobile apps using Appdome’s generic event framework – which is part of our Appdome-DEV offering. DEV-Events, in turn, interacts with the app’s own unique event structure and logic, serving as a universal instrumentation layer across all platforms.

For example, if the mobile SDK contains components that are required to run before the application loads (such as a UEM SDK that displays a provisioning screen, or a contextual step-up authentication request triggered by an MFA API), Appdome’s AI-generated code orchestrates the app-SDK priority so that the right component is called in the right order, holding all other interactions or access until the requirements of the workflow are satisfied. If you search for ‘DEV-Events‘ anywhere in our Knowledge Base, you’ll find dozens of individual articles on this topic, each describing a specific use case.

About the Author: Alan Bavosa

Alan is VP Security Products & Partnerships at Appdome. A longtime product exec and serial entrepreneur, Alan leverages his passion and understanding of technology to bring a deeper perspective to partnerships.