Bring Your Own Apps (BYOA) in the Modern Enterprise

Ever since Bring Your Own Device (BYOD), there’s been “an app for this” phenomenon.  Increasingly we’re seeing the arrival of Bring Your Own App (BYOA) to the workplace. From the enterprise perspective, increasing growth in mobile app use is a given.  Mobile enables new and better business processes. Mobile also transforms the ways organizations, partners, and customers interface with each other.

In comScore’s latest 2016 U.S. Mobile App Report, it highlighted that the total digital media time spent has grown 53% over the past three years, driven mostly by mobile apps. No doubt about it, mobile is now the growth driver. 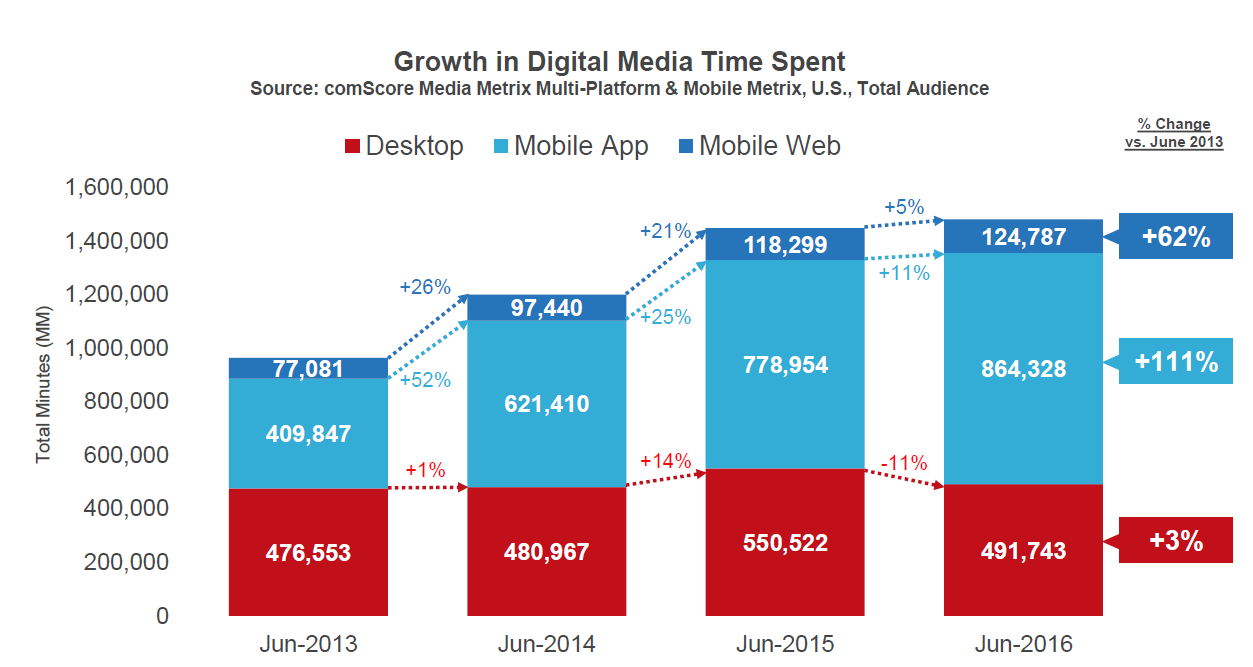 Figure 1: Total digital media time spent has grown 53% over the past three years.

An influx of apps brought into the enterprise from the outside, as well as in-house developed apps, add to the mobile narrative across the enterprise. IDC predicted that the number of enterprise apps optimized for mobility has quadruple as of 2016. Competitive necessity, rapidly evolving technologies and better ways of developing apps support faster and more secure enterprise “appification”. So, if your enterprise has not already developed a plan to optimize mobile apps, it’s time to start now.

Making Bring Your Own Apps Easy

Think about it. Mobile devices continued popularity in the workplace is not going to let up anytime soon. In a Bring Your Own App environment, employees are bringing in mobile apps that they want or would like to use on their mobile devices. In turn, BYOA will fuel the type of framework in which enterprises will build their apps on. They might look for frameworks like Ionic and Cordova that offer the best web and native app components that can aim in building highly interactive native and progressive mobile apps.

Determining the platform to build mobile apps on are often driven by BYOD and the type of framework to use are driven by BYOA. Combining BYOD and BYOA means that modern IT organizations need to deal with a “multiplier effect” and implement SDKs and mobile services across more apps than ever before.

Regardless of the platform or framework used to build mobile apps, the Appdome platform will be able to support it. Our proprietary technology, Fusion, makes the Appdome platform a general purpose, open platform which automates the process of integrating features, services, or full SDKs with mobile apps so that those apps can be deployed in enterprise environments. Fusion speeds up and broadens the applicability of mobile SDKs, extending their applicability across platforms and frameworks, and removing key dependencies that have held back enterprise implementations.

But don’t just take my word for it.  Try it for yourself.  Sign up for a free Appdome account and see how we can empower you in optimizing your mobile projects or plans by supporting Bring Your Own Apps.