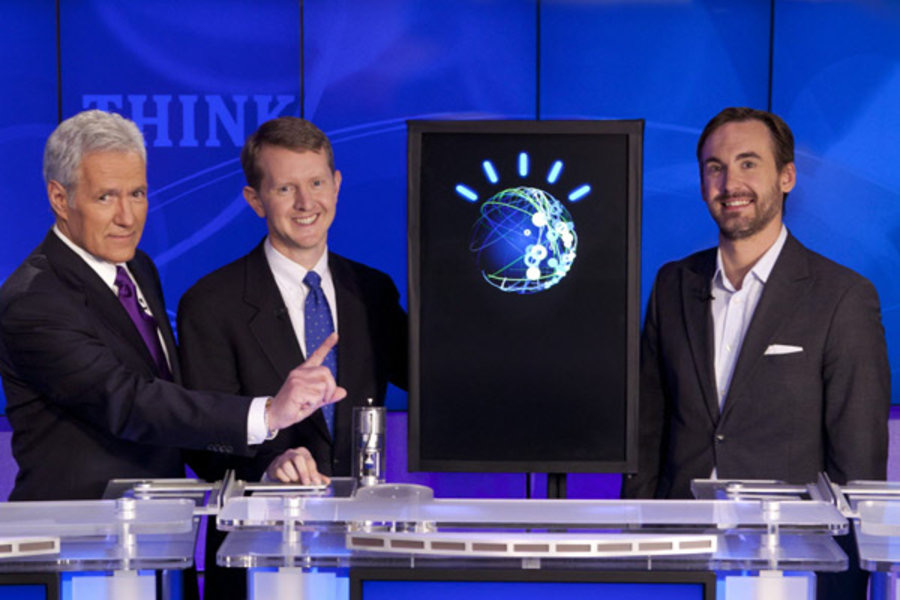 Appdome was honored to attend the Vonage Nexmo Transform Partner Summit and Campus 2019 this week here in San Francisco. There are some phenomenal use cases to create more immersive experiences for mobile app users. Building voice, video and text into an app re-defines the app experience and gives the App owners the additional context and data required to get those customers to their desired outcomes – fast.

It’s this common thread – getting customers to an outcome fast – that drove us to be one of the top sponsors at the event. Appdome had the opportunity to show off its Appdome for Verify Secure 2FA implementation to attendees at the event (Thanks Team Vonage!!). The reaction was amazing. The idea that developers would no longer have to manually code the Nexmo Verify service into their apps, certainly makes developers lives simpler. But Appdome also makes the app more secure, but adding API security, app shielding, trusted communications and more. That truly is a life changer for app developers.

We took several questions throughout the conference about how Appdome works with any app, using our AI-based Digital Developer. One developer, Nick, really picked at this point, he couldn’t believe that we could do what we do.

Luckily, we were seated next to each other for the final speaker of the conference’s second day — Ken Jennings. Ken holds the longest unbeaten run of 74 games on the TV game show Jeopardy in 2004. Ten years later, he was famously beaten by IBM’s Watson computer.

The part of his speech regarding winning 74 times was interesting, but the discussion around his defeat at the hands of Watson was amazing to hear.

Ken thought he would beat Watson when first presented with the challenge to go up against the IBM machine. Why? Not because he was smarter, but because he understood context of the English language. Jeopardy! clues cover an open domain of human knowledge—every subject imaginable—and are full of booby traps for computers: puns, slang, wordplay, oblique allusions, Jennings said. But in just a few years, Watson learned—yes, learned—to deal with some of the myriad complexities of English. When Watson sees the word “Blondie,” for example, it’s very good at figuring out whether Jeopardy! means the cookie, the comic strip, or the new-wave band, Jennings said.

I leaned over and told Nick that Appdome’s platform has been going through the same process for the last 4 years. Our AI Digital Developer has learned app development nuances. Appdome assesses the app elements and desired selections in context of each other. This allows Appdome to get customers to fast outcomes for any service on the platform.

What Are, “Fast Outcomes with No Coding,” Alex.

Chris joined Appdome in 2016 and is senior vice president.

As Appdome's Chief Customer Officer, Chris is responsible for the full customer life cycle. Before stepping up to the CCO role, he ran sales and marketing. Before starting the sales organization at Appdome, Chris was CMO at Pulse Secure.