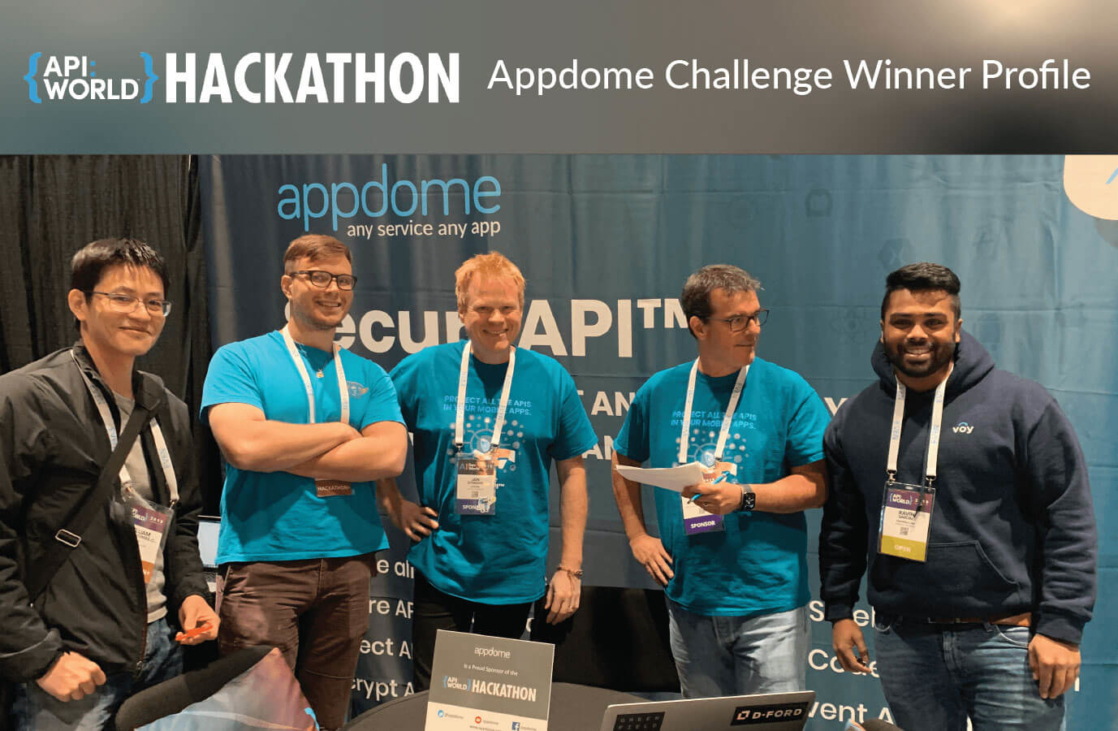 At APIWorld 2019 in San Jose, Appdome sponsored a hackathon challenge. There were a lot of great entries, but two really caught our eye to be named the winners of the Appdome challenge. This blog highlights the winning team and their app Komit. The team members, who came together just for the API Hackathon, are Ravin Sardal, Ross Weijer and William Loh.

The Appdome Challenge was pretty straight forward, bring your mobile app, create an account on Appdome, upload the app and build a new app by adding mobile security and securing all the APIs.

The novel idea with Komit is to help people change a behavior. It enables users to focus on a new behavior and if they fail to do so, it automatically starts contributing time or money to their charitable cause of choice. As a result, if there is no change in lifestyle, they are still doing something good, making it a win-win.

“Building on the concept of behavioral change can be a delicate area. So, by providing a way to reframe ‘failure to commit’ as not actually failing, people would feel more inclined to embark on the path of behavioral change.” Said the team. “The thought that they are still contributing to a cause they feel strongly about is a fruitful strategy to move into the territory of behavioral change. It is almost like putting in an ante for a poker game. You put a little bit of money in and that gets you thinking about what’s going on in a potentially different way. The Komit ante is a small investment. You’re telling yourself that you’re in the game and if you don’t follow through on your commitment, there is a tangible cost in the form of charitable giving.”

Using the psychology of the small cost, is a great way to help people to remain committed and achieve the behavioral change outcome they are looking for.

Appdome Mobile Security is Peace of Mind for Developers

The team believed their prototype app was easy to reverse engineer due to exposure in their code base in terms of API keys and end points they were hitting, and that was not good. If someone were to take the app and reverse engineer it, they would see all the information and have access to their backend servers and other end points. Not only is this not good security practice, it also opens up their intellectual property to potential theft.

Using Appdome allowed them to hide and encrypt all the user preferences, the strings, the keys, and provide security to the end points that their app was hitting. The team definitely saw a lot of value in being able to follow best practices and secure the app from the beginning.

The team said: “Appdome was easy to use. Integrating the APIs of the 3rd party applications we are using in our app took much longer than securing the app and the APIs on the Appdome platform. Having such a simple and easy process from the start removes a big headache for developers. It allowed us to focus on developing the app rather than worry about the security. This was great!”

The team understands that it is easy for security to become a secondary concern over the desire to build market-ready apps as soon as possible. Through this challenge, Komit saw tremendous value in having something that allows developers to focus on the core experiences of what they’re looking to build, and then have a fast and easy way to add a security layer on top and be able to follow security best practices, build-by-build. That peace of mind is very valuable.

ThomasMaking your security project a success! 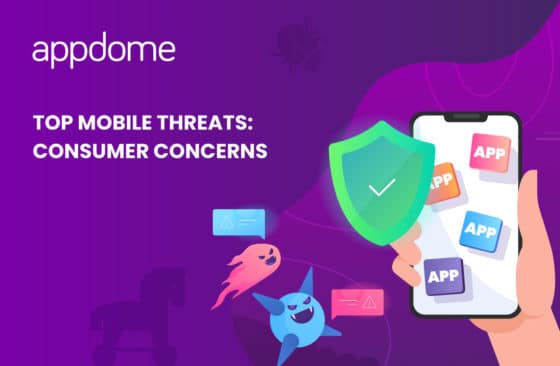