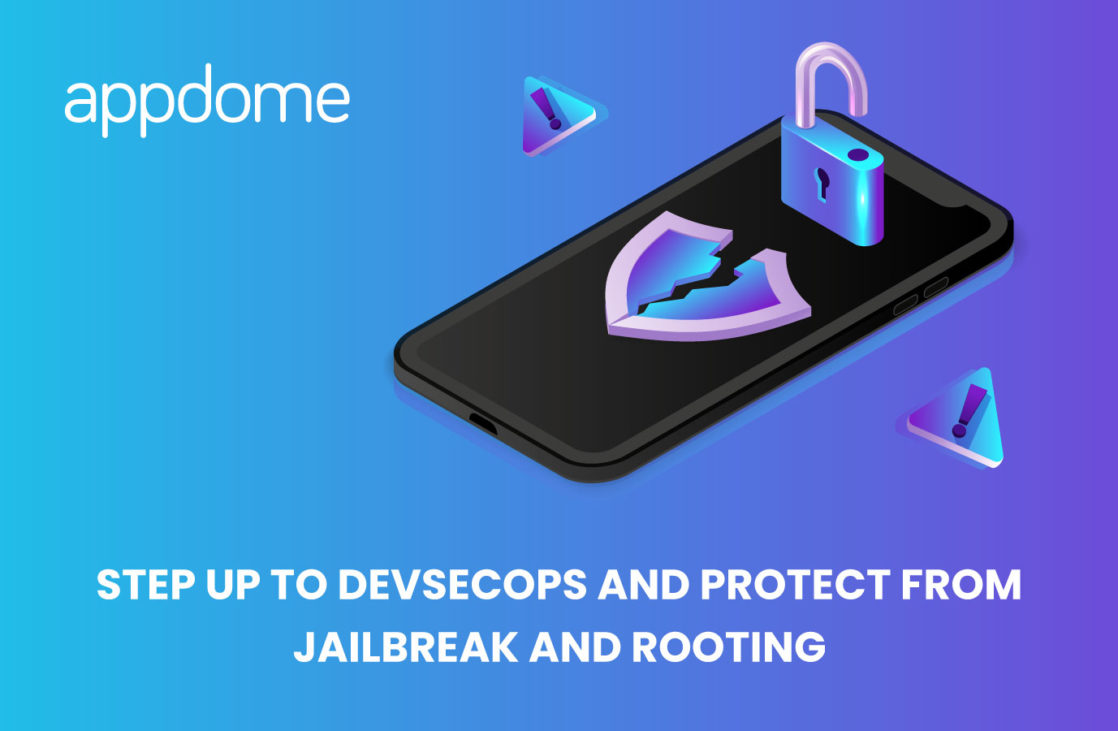 With hackers releasing a new jailbreak tool for every iphone or a rooting tool for every android device, it’s no wonder mobile wallets are hacked so often. I knew many who had their funds taken despite thinking their phones were safe with them. In reality, hackers remotely accessed their funds through elevated privileges that the owners did not grant (or in the case of malware, did not realize they had inadvertently granted). For a while, every time I went to a conference, I heard about someone’s mobile wallet getting hacked into.

In some cases, hackers may have jailbroken an iPhone or rooted an android device, or they have unlocked the device. In other cases, malware may have tricked users into granting elevated permissions or privileges. In either case, the main goal of jailbreaking/rooting is for the attacker to gain administrative control over the target environment. With administrative control over the mobile operating system, the hacker has free reign to attack the user or any application running on the device. It’s the first step of a downward spiral for the mobile app, leading to illegal transfer of funds or harvesting of confidential data (The steps are usually disabling security protections, intercepting sessions, tampering with app functionality, or accessing data stored inside the application unprotected. Jailbreaking/rooting makes performing each of these malicious tasks that much easier).

Tracking stolen funds in the cases I worked on with the FBI, though possible with products like the one I created for the crypto industry, didn’t always get back the funds. Even if the hacker could be identified, the hacker had to be in the US or a jurisdiction that the US worked closely with for hope of funds being returned to the victim. The victims I worked with found the hard way that protecting from theft and hacking is best.

Challenges Protecting Mobile Apps and eWallets against Jailbreaking and Rooting

While protecting against jailbreaking and rooting seems obvious, there are a number of practical challenges. While some challenges stem from the complexity of the problem, others have to do with embedding security in the process and organization. Some of the top challenges are:

Protecting from jailbreak and rooting is not just another security feature. It needs to part of DevSecOps, or how organizations release security into new Android and iOS apps on a regular basis. Through DevSecOps, organizations don’t have to make tradeoffs between releasing new features and implementing mobile app security. They can have both because each group, whether it’s development, operations or security are coordinated in one continuous workflow.

To embrace mobile DevSecOps and effectively protect from jailbreak and rooting, the entire organization must adhere to new, rapid release processes that meld the different disciplines, development, security and operations, into one continuous workflow. In the new DevSecOps workflow, it is critical that (a) actions be held by the group most capable of completing them, and (b) each group is accountable, transparent and, for its part, deliver with certainty in the release process. Appdome comprehensively protects from jailbreak and rooting at the same time it enables each group in the organization to deliver its part with certainty in the release process.

To see Appdome’s Jailbreak and Root Prevention in action, click here for a demonstration.

Karen is Appdome's CMO. She founded BlockchainIntel to help prevent fraud and is expanding that mission as part of Appdome. In addition to blockchain based apps, she is helping secure mobile apps and prevent fraud for other use cases. With over 20 years of experience in technology companies, Karen is co-inventor of 5 patents and has worked in a variety of engineering, marketing and sales roles to bring new products to market. Karen also founded Blockchain by Women to increase diversity and education in the blockchain and digital currency space. As an undergraduate at Stanford University, Karen co-founded BASES, one of the largest student run organizations at Stanford today dedicated to entrepreneurship. Karen has a Bachelors of Science degree in Management Science and Engineering from Stanford University.