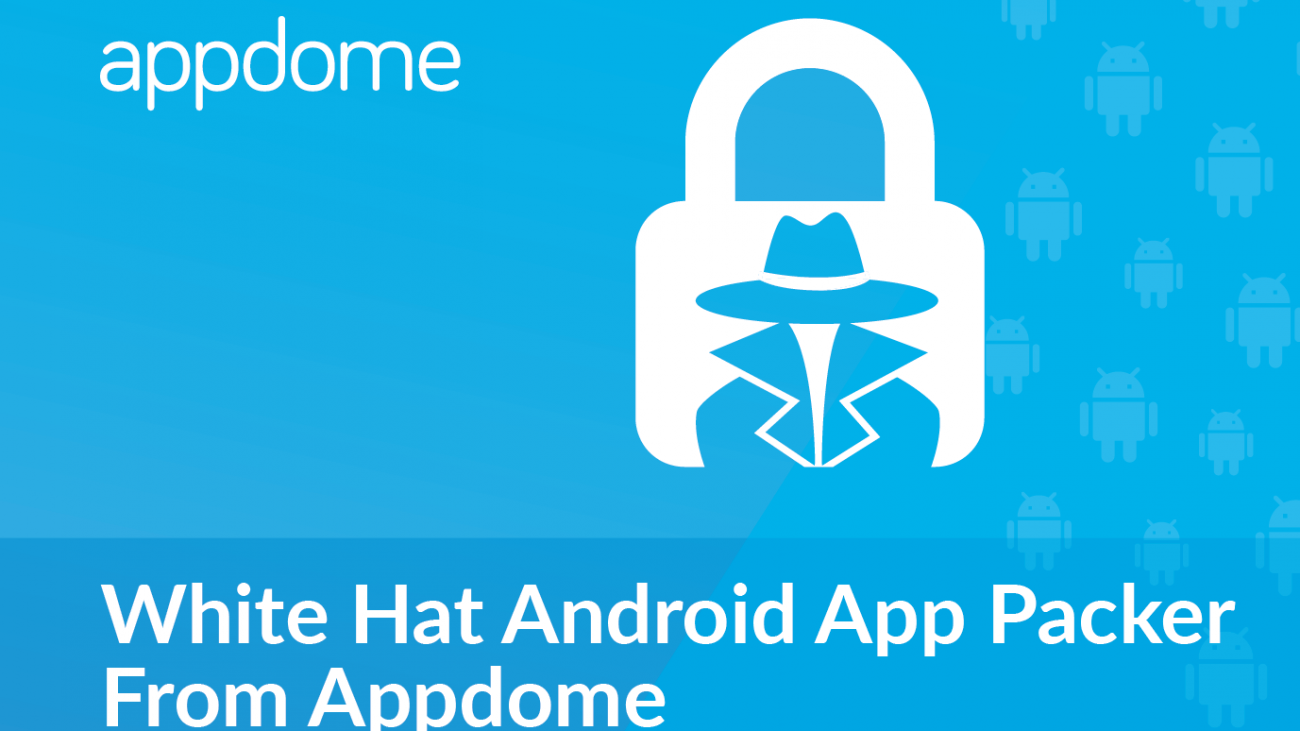 Here at Appdome, we’re always striving to stay ahead of mobile threats and provide the best mobile app protections to our users.

Today, we are adding new protections for Android apps, making Android apps safer to use and even more secure with every build. As part of Appdome’s TOTALData Encryption, Appdome users can now use a new no-code Android Packer, called APPCode Packer™, to encrypt and protect the entire APK of an Android app.

According to Virus Bulletin, Android Packers are able to encrypt an original classes.dex file, use an ELF binary to decrypt the dex file to memory at runtime, and then execute via DexclassLoader. In other words, Android Packers have the ability to change the overall structure and flow of an Android APK file – which is more complicated than obfuscation techniques such as the use of ProGuard, DexGuard and junk byte injection.

Appdome’s APPCode Packer is the industry’s first no-code Android App Packer. APPCode Packer hides and encrypts all Java code of an Android app when the app is built using Appdome. Appdome APPCode Packer can be used stand-alone or in conjunction with TOTALCode Obfuscation and ONEShield app shielding, including Appdome’s Flow Relocation. This makes reversing or infiltrating an Android app even harder and provides Android app developers with defense-in-depth to code protection.

Appdome’s APPCode Packer also does not impact app performance, a common side effect of Android Packers. When the app is launched on a user’s device, all of the code is then decrypted as the application loads in order to ensure successful running of the app. For older devices, users can take advantage of an additional new feature called Favor Loading Time sub feature, which can be turned off or on as follows:

As a method, Android packers aren’t new. There are several other solutions that use Android Packers for security. Like other security methods, they require an expert security engineer to implement. So, they are often used by firms that specialize in Android security. App Packers have also been used by hackers and in malware in order to hide malicious code.

Keep in mind that Appdome’s mobile app security solution requires no code, no development, and has zero impact on app performance. Appdome’s strong encryption and obfuscation strategy leave competitors in the dust. And for our customers, implementing this or any other new security feature is as simple as selecting the Toggle Button and clicking the Build My App button.

We hope you try and enjoy using this new capability to secure your Android apps.