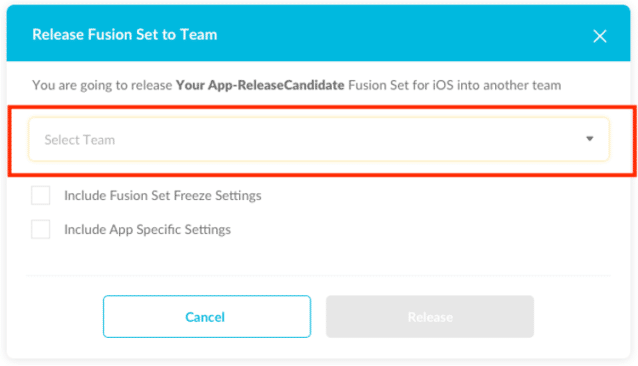 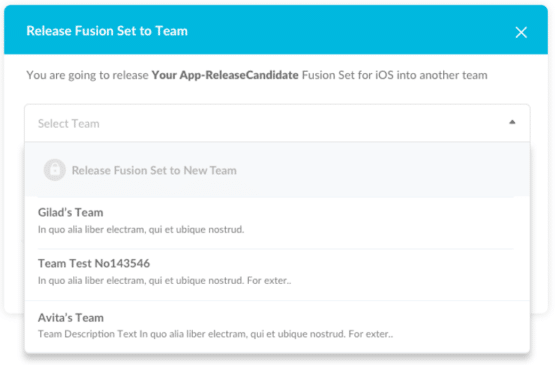 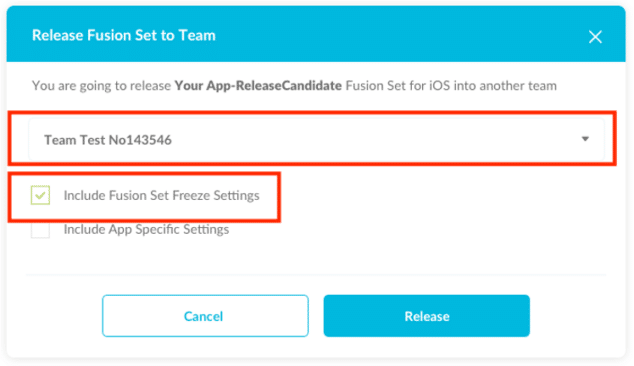 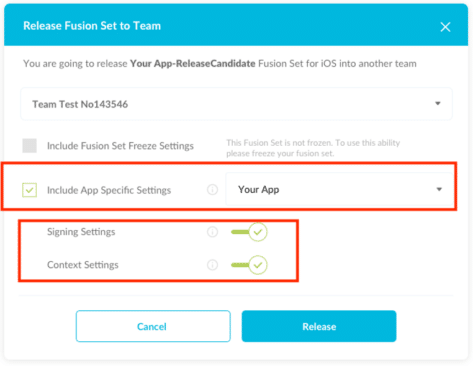 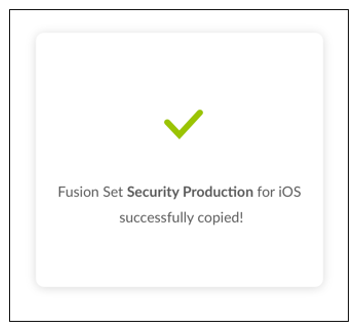 let's solve it together

PaulMaking your security project a success!
<![endif]--> By filling out this form, you opt-in to recieve emails from us.