Contact us to learn how to combine Synthetic Fraud Detection and Mobile Threat Intelligence in your Android and iOS mobile apps. No SDKs, no code, and no servers required.

Looking for a faster and easier way to
Stop Mobile Synthetic Fraud in CI/CD?

Synthetic fraud occurs at scale when legitimate Android & iOS apps are run in emulated environments, on virtual devices or on modding platforms. These platforms pose a serious risk of mobile promotion abuse, rebate and referral program abuse, point inflation, as well as fake in-app transactions, fake account set up and more. With Appdome, mobile apps are threat-aware and autonomously detect if they are run in emulated or virtualized environments, on virtualized devices, and virtualized operating systems, including via Android Debug Bridge (ADB), and more. Appdome or mobile developers can stop fraudsters from using these methods easily.

Synthetic ID Fraud in Android & iOS has become a sophisticated art and malware is now being used to create and carry out Synthetic ID Fraud in mobile apps. With Appdome's Synthetic Fraud Defense, Android & iOS apps can detect when malicious keyboards and key logging malware is in use and trying to capturing keystrokes or enter information on behalf of a real user. Prevent the use of key injection and other methods fraudsters use to intercept, inject or modify and manipulate gestures or keystrokes in runtime.

With Appdome's Certified Secure™ mobile app security certification, every mobile app release is certified-protected with the synthetic fraud prevention and other protections added to Android and iOS apps on Appdome. Certified Secure™ is the perfect complement to DevSecOps strategies. It can be used in "go, no-go" release meetings, compliance verification and to reduce reliance on code scanning services. ​

Learn how to prevent synthetic fraud, ad fraud and overlay malware by adding fraud prevention capabilities to any iOS and Android app in seconds without any coding. 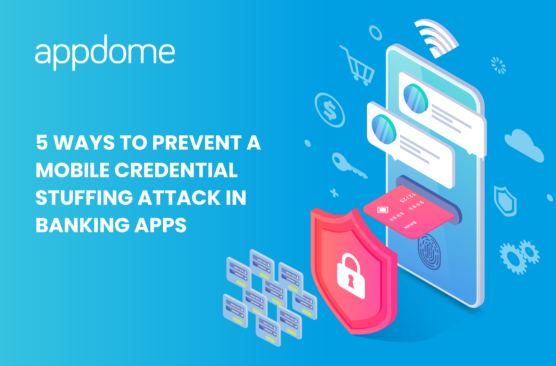 This blog post will cover the top 6 attacks on employee payroll apps, as well as how to defend against them and avoid breaches. The Hidden Threat Inside Workplace Apps

In this blog post I will examine how cyber-criminals create fakes and clones of popular workplace apps, embed them with malware, and trick users into downloading the weaponized versions…