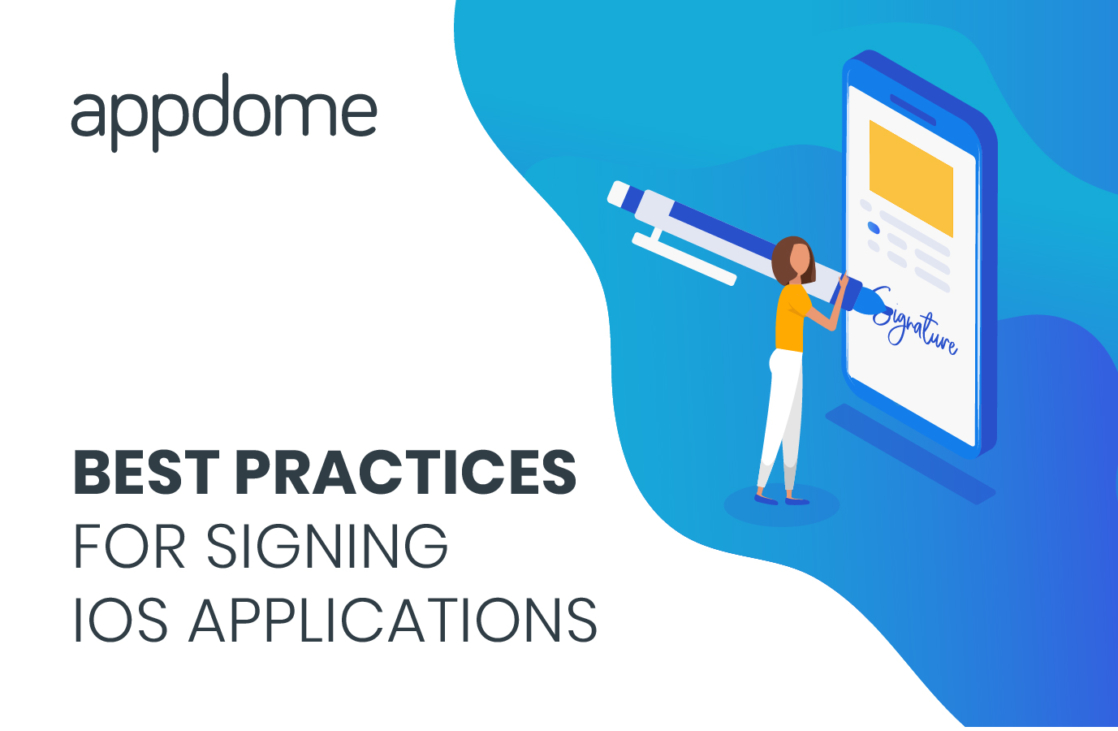 Signing iOS apps outside of Xcode isn’t a walk in the park. This is unlike Android, where signing apps outside of the IDE’s is straight forward. To sign Android apps, all you need is a standard Java Keystore, two command lines, and you are done. Google also published a useful guide to follow.

Apple, on the contrary, has all its signing documentation related to signing while developing. Information on how to sign iOS apps locally outside of Xcode is hard to come across.

In iOS, you need to sign the application executable, not the IPA container. As a consequence, if an app contains more than one executable or framework, each has to be signed by itself and in the correct order. For example, an app with a share extension, or a watchkit, has several executables, and each one must be signed correctly.

In order to sign an iOS executable, there are 3 major factors in play:

Entitlements can present the first source for errors. Each entitlement requested by the app must be allowed by the provisioning profile that is signing that executable. Any mismatch will mark the code signature as invalid and the app will fail to install on the iOS device.

Another reason signing errors typically occur is when you sign 3rd-party applications outside of Xcode. To do this, you must first create App IDs that use the same entitlement as the executable needs. However, you cannot create an App ID that was already used by a different developer (like the original developer of the app), anywhere in the Apple ecosystem. The next step is to create the correct provisioning profile for deployment. After that, you must change the entitlements of the application itself and sign each executable correctly in the correct order. As you can see, this process has many opportunities for error.

Using Appdome’s Sign-Right signing, Appdome automatically matches the best provisioning profile for each executable, detects signing mismatches between the provisioning profiles and the entitlements of each executable and corrects them on the fly. Signing iOS applications on Appdome guarantees that your app is signed correctly and will install without problems on your device.

In our new release of Appdome-DEV, we are now offering this extended support for local signing of apps. Appdome’s Auto-DEV private signing allows the user to download a script bundled with the apk/ipa to sign. Running the local script (that does not access the internet or leave the internal network) signs the apps while fixing all the mismatches and performs all the Appdome validations locally.

Auto-DEV private signing for Android or iOS ensures the signing of apps with certainty, without the private signing credentials leaving an organization’s internal network and meeting compliance rules.

The downloadable signing scripts are also built for API and CI/CD integration out of the box. This feature allows building applications and signing locally easy and streamlined within the organization.

See for yourself how easy signing iOS applications on Appdome is. Get started with Appdome today.