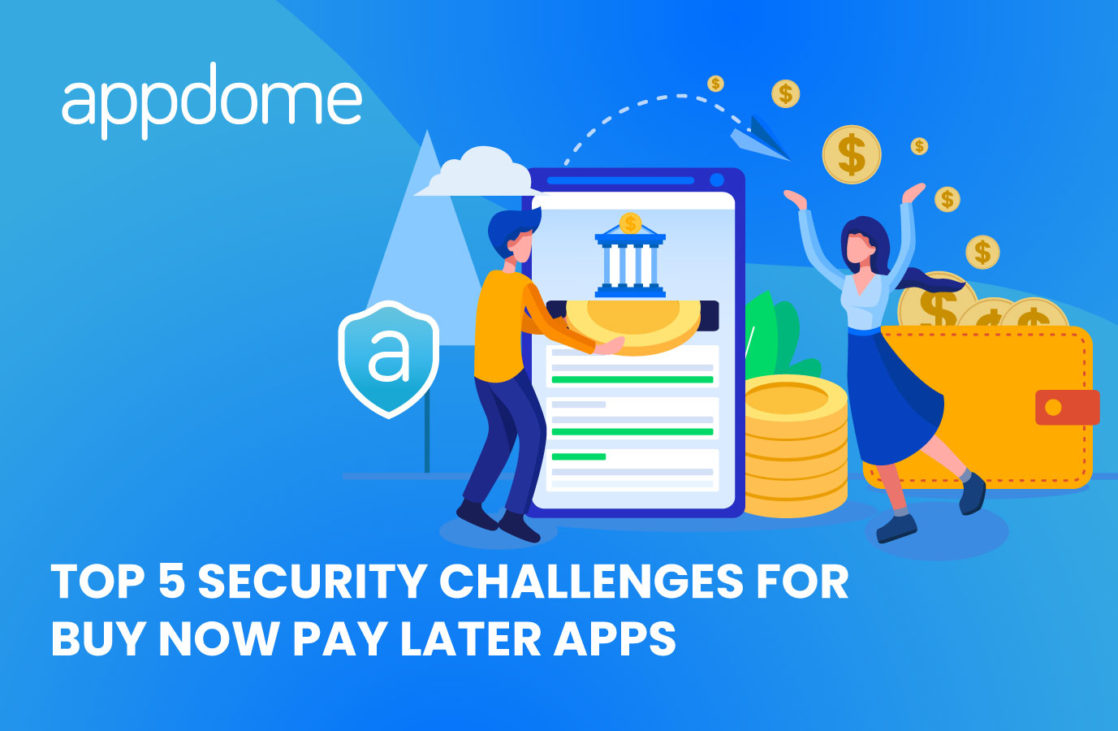 BNPL is one of the biggest, fastest-growing, and well-funded segments in the Fintech market. It arose in the center of COVID to make buying goods easier and more accessible to all. Big, fast-growing markets like BNPL attract the boldest scams and fraud. In this blog, we’ll discuss the top 5 security challenges for buy now pay later mobile apps.

What is a BNPL App?

According to PYMNTS.COM, one-quarter of U.S. merchants accept Buy Now Pay Later (BNPL) payments, and nearly 50% expect to accept BNPL payments in the near future. During the pandemic, use of point-of-sale loans provided by Buy Now Pay Later apps exploded. These apps allow millions of people access to micro-credit funds to purchase everything from trips, computers, to exercise equipment, paying for the items in installments after the purchase date.

This reverse layaway payment model is also here to stay. Based on a survey from Credit Karma, 44% of Americans say they already use BNPL services. According to InsideIntelligence, almost 75% of BNPL users in the U.S. are millenials or Gen Z. There is also no shortage in BNPL apps for users to choose from. According to Sensor Tower, there are approximately 100 BNPL mobile apps on the App Store and Google Play. In a September 2021 Accenture report, the number of Buy Now Pay Later users in the United States grew by more than 300% per year since 2018, reaching 45 million in 2021. Stand-alone Buy Now Pay Later apps include fast-growing Fintechs companies such as Affirm, Afterpay and Klarna.

The ease of getting credit, limited to non-existent credit checks, overly simple application processes and surge in popularity in BNPL apps have drawn attention from attackers and hackers alike. For example, a recent Forbes article claimed that BNPL is the next big fraud risk for retailers. Public data breaches at Klarna and with Amazon Pay are just other examples of security risks in the buy now pay later industry.

BNPL speed, at the business level, needs to be matched by its security solutions. No market, more than BNPL, should embrace shift-left security models more. Developers of BNPL apps should follow shift-left and should start building security features into mobile apps as early as possible in the development lifecycle.

I’d love to help with your security project and help your BNPL mobile app overcome the challenges you are facing. Let me show how you can protect against threats to your mobile app. Please reach out to us for a demo!

ZackMaking your security project a success!
By filling out this form, you opt-in to recieve emails from us. 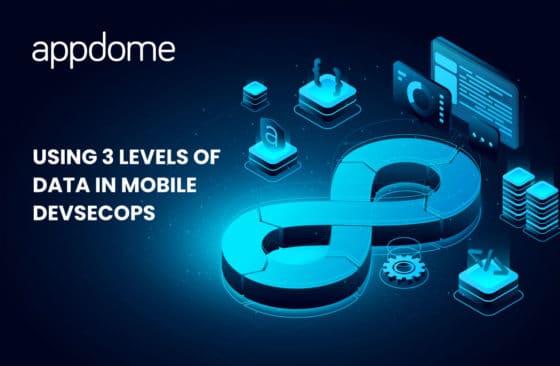