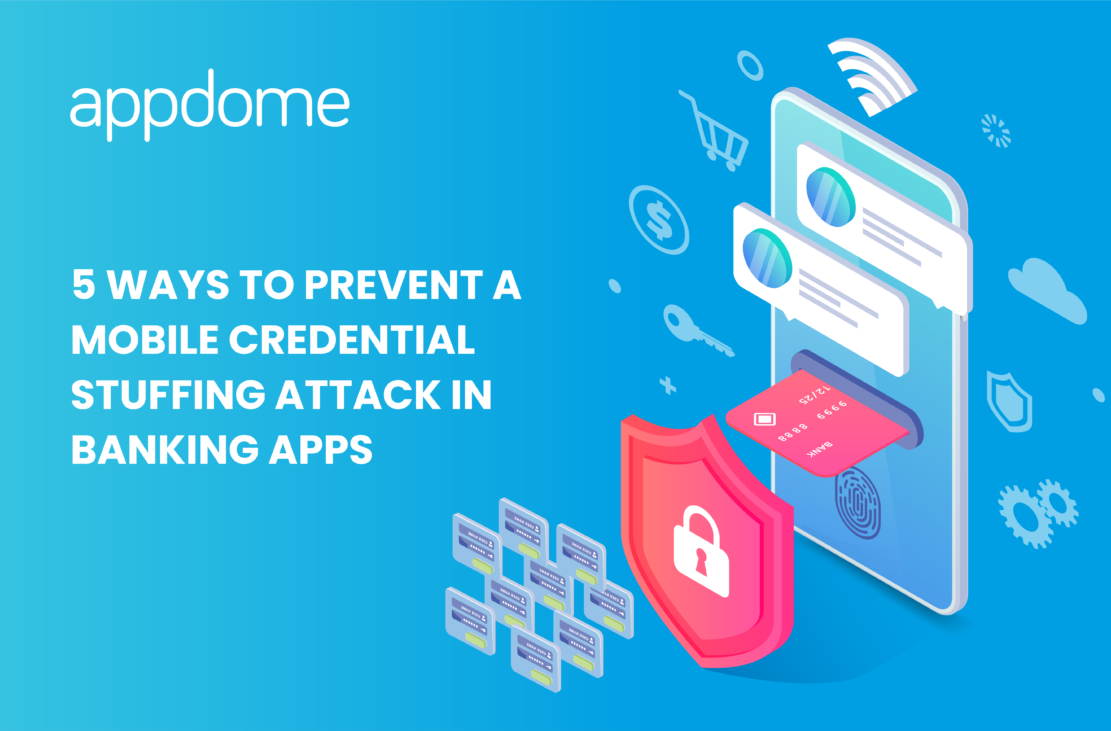 What is Credential Stuffing?

OWASP describes Credential Stuffing as “the automated injection of breached username/password pairs to fraudulently gain access to user accounts.” According to OWASP, a credential stuffing attack is “a subset of the brute force attack.” However, credential stuffing attacks don’t need breached username/password pairs. In reality, attackers merely use automation to send large numbers of properly formatted but random username/password pairs into a targeted system until a match to an existing account is achieved. With a match achieved, the attacker can then execute the next step of the attack, performing an account takeover the victim’s account.

Some organizations try to stop credential stuffing attacks at the network level, hoping to catch the attacker that sends the malicious requests to the server in the act. Attackers spoof their IP addresses, Device IDs, use fake devices, emulators and more to launch and hide their attacks.  Defenders often play whack a mole chasing the attackers as they move, change and morph their attacks. Network level protections don’t stop a credential stuffing attacks.

I met with a banking customer recently and they were looking to stop credential stuffing attacks. They tried the network level protections and even tried changing the mobile banking API server information each time they released a new version of their mobile applications to prevent the attacks. Only a few days after the new mobile app (with the new server info stored inside) was released to the App Store, the attacks would be back. The culprit? All the information needed to carry out the attack was inside the mobile app itself. The app made the attack easy.

Here are the 5 easy ways to prevent a mobile credential stuffing attack in mobile banking apps.

I’d be happy to discuss these recommendations with you or to design a perfect defense strategy to mobile credential stuffing attacks on your Android and iOS banking apps. Request a demo for more information!