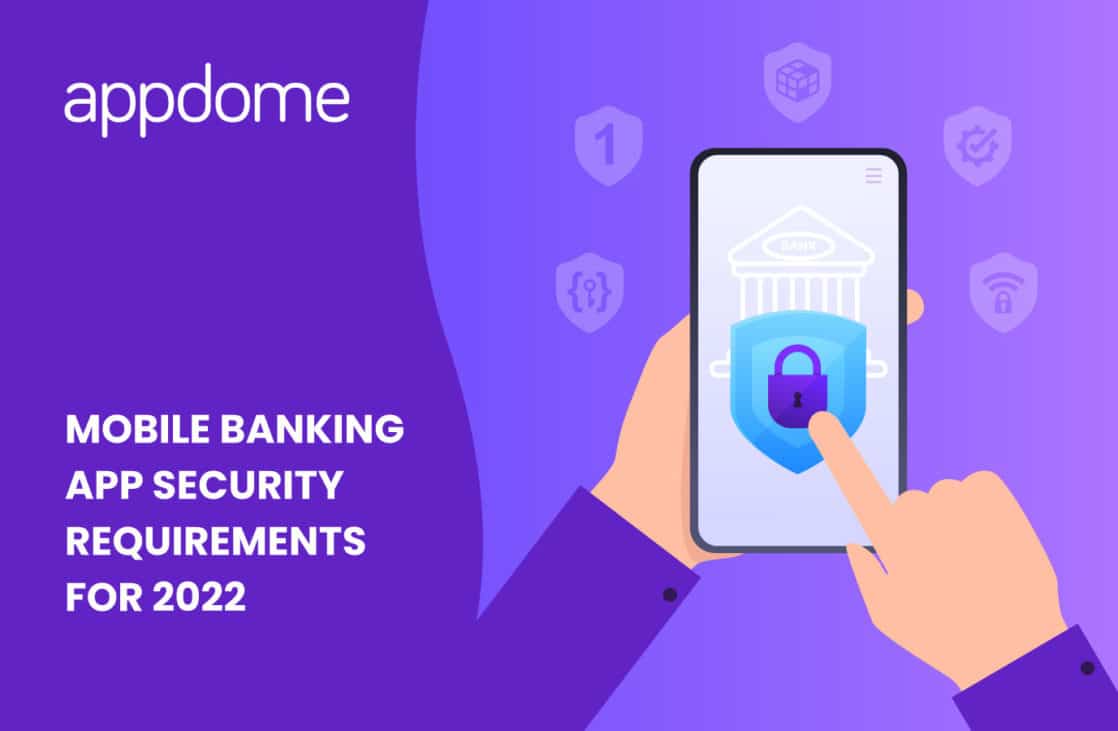 At the beginning of 2021, the mobile banking app security requirements most financial services organizations were looking to implement were a variation of the following:

Evolving Threat Landscape for Mobile Banking and Fintech Apps in 2022

Going into 2022, we’ve seen a clear evolution in the complexity of the threat landscape. This evolution has major implications on the mobile banking app security requirements financial services and fintech companies are looking at. Leading up to 2o22, we’ve seen the following threats emerge:

Malware in general and Mobile Banking Trojans specifically have emerged as one of the biggest threats to mobile banking. Mobile Banking Trojans can take many different forms but they all share two things in common; the purpose is to defraud mobile banking customers by stealing money from their accounts and every Android banking trojan starts with a permission escalation attack by abusing the Android Accessibility Service.

A Screen Overlay Attack (sometimes also called Clickjacking) is an attack method that uses multiple transparent or opaque layers to trick users to interact with malicious or hidden content or malware.  The trickery is accomplished with the help of malware on the user’s device, which either imitates, hijacks or covers a portion of the legitimate app.

The Overlay attack can be used to harvest or steal data, typically usernames, password, account numbers and other valuable information. Other overlay attacks trick users into enabling specific developer features which allows a fraudster to install malware on the device or to take remote control of the device. And finally overlay attacks can also be a way from bad actors to elevate administrative privileges, enable Accessibility Services or grant app permission requests to a malicious app running in the background.

In most cases the unassuming end-user has no idea an app overlay attack is happening until they experience the negative effects of the attack.

Android Debug Bridge (ADB) is a very powerful and versatile Android command-line utility that enables developers to communicate with and manage an Android device or app. ADB can be misused by people acting with bad intent and used for unintended purposes. We wrote extensively about the 10 top ways ADB can be misused.

Magisk is a “systemless” rooting tool that is used to elevate privileges to gain system-level access (root access) to the Android OS and underlying file system. Magisk does not make changes to the Android bootloader or require flashing custom ROM. Instead, it stores modifications in the boot partition instead of modifying the real system files. Since the original system files remain unchanged, modifications can go undetected by Google SafetyNet and most root detection methods, which makes Magisk Manager an incredibly powerful and popular tool for compromising Android apps. We’ve documented in detail the top 7 ways Magisk is abused to attack Android apps.

Frida is dynamic instrumentation / binary instrumentation toolkit intended for developers, pen-testers and security researchers. However, it is also used by fraudsters, cybercriminals, black hats and other malicious actors to compromise mobile apps, inject malicious code, and/or change a mobile app’s logic or behavior in unintended and malicious ways.  Learn how to How to block Frida and other dynamic instrumentation, hooking, code injection and app manipulation toolkits in Android and iOS apps. We’ve documented in detail the top 7 ways cyber crimals abuse Frida to attack Android and iOS apps.

As one of the produce specialists for Appdome, one of the top questions I get from Financial Services organizations is what my recommended solution is to protect their mobile banking and fintech app. The solution I recommend is a variation of the following 10 protections.

The top 10 mobile banking app security requirements for 2022 are:

Appdome is by far the best mobile app security solution for banks and fintech available in the industry today. But don’t take our word for it. Cyrus Daruwala, Managing Director Financial Services and FinTech at IDC says:

“To cater to today’s new world, where everyone is living, working, and playing through mobile apps, banks have figured out the art of eco-systems, the magic of API’s and the success of cloud. They have addressed everything – but one key aspect – app-based Security and Fraud prevention! This was usually left to the network folks in the bank, or worse still, left to the users’ good judgement.

When I started evaluating the various end-to-end app security solutions for my banking customers, I found Appdome to be the leader of the pack. Not only are they unique (and complete) in their app protection solution, but they are amongst the very few in the world who can let you build runtime app self-protection (or RASP) with No code, No SDK’ and No Gateway’s needed. Highly recommended for any bank or institution creating a super-app ecosystem”.