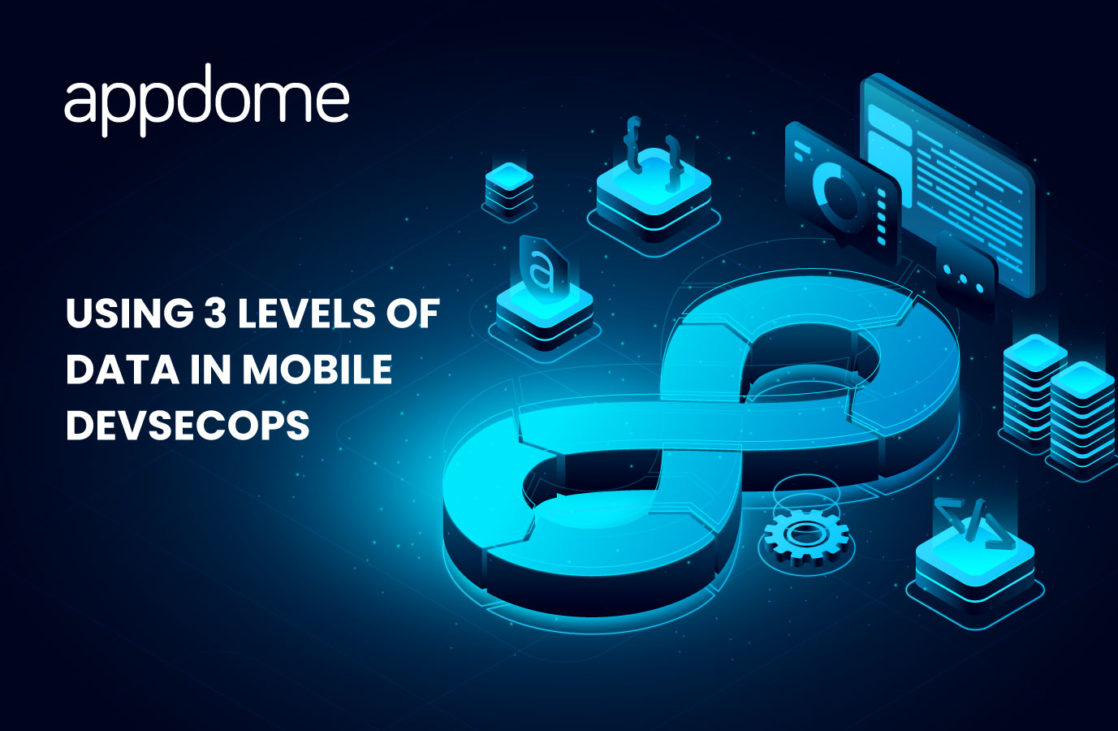 Anyone that knows me knows I love golf.

Golf is a challenging sport because it involves so many variables. A big part of golf is knowing, or playing with someone that knows, the course. I call this “knowledge of the terrain,” level 1 data. Another big part of golf is choosing the right club for each swing, based on the conditions of the course on that day (i.e., the wind, ball position, etc.). I think of this type of “situation awareness,” level 2 data. And, the final big part of golf is knowing how you play, over time and relative to all other players in the game. I think of this type of “comparative data,” level 3 data. Every good system, whether it’s golf, sales leadership, or a cybersecurity and DevSecOps program needs all three levels of data to be successful.

Right now, most Mobile DevSecOps™ programs don’t use data. Said better, most Mobile DevSecOps programs don’t use the right data. Instead of using real-time, “production” level data from or about the course itself, traditional Mobile DevSecOps models rely on out-of-band, controlled experiments, performed in a lab by a single skilled pen tester. No doubt the skilled mobile app pen tester has an idea of what to test. But that pen tester can’t test everything, and only knows as much as she or he knows. Most importantly the mobile pen tester most likely isn’t testing continuously and certainly isn’t collaborating with a community to hack, steal or break into the mobile app.

In the traditional Mobile DevSecOps model, nobody checks what is actually attacking the mobile app or users in production. The recommendation from the mobile app penetration tester doesn’t include Level 1 or Level 2 data. Off the tee, there’s a mismatch. The club and the shot don’t fit. What if what’s tested in the original pen test, isn’t representative of the attacks impacting mobile end user or the business? What if, what is actually attacking mobile end users and the business is completely different? If most of the cyber security team’s budget is spent on checking for protections recommended by the mobile app penetration tester, the real and evolving attacks and threats impacting real users and the mobile business go undefended. Likewise, in the traditional Mobile DevSecOps model, nobody verifies that the deployed protections are actually working against real-world attacks. The mismatch continues, amplifying the problem further.

I believe a more agile DevSecOps model can emerge to include knowledge of the terrain, situational awareness and comparative data at every level of the Mobile DevSecOps process. That model is called Data-Driven DevSecOps. The Data-Driven DevSecOps model provides mobile DevOps organizations with a way to leverage all three levels of data to improve their mobile cybersecurity game. Use real-time attack and threat intelligence from their mobile apps to gather knowledge of the terrain of exploits happening in their production mobile environment. Use the same data to gain situational awareness and make data-based decisions about which protections to deploy. And, finally, leverage the same data to achieve comparative data over time and prove the protections are working against real-world attacks and threats.

With the right data, you can choose the right club and improve your mobile cyber security game dramatically.